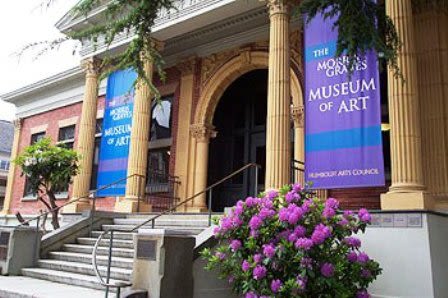 Great News on the Preservation Front

As you know we purchased the fence that surrounded the Buhne mansion, thanks to many of our members donations. We had the fence in storage until we could find someone to sandblast and paint the fence.

We found a local company that will do this work. We will be moving this incredibly heavy fence to their site in the very near future. (We might need some assistance moving the fence). Once repaired and painted the fence will be ready for the next stage with the rebuilding of the E Street wall and it’s installation there.

Thanks to several generous donations and the Eureka Heritage Society Board of Directors the sandblasting and painting is paid for. 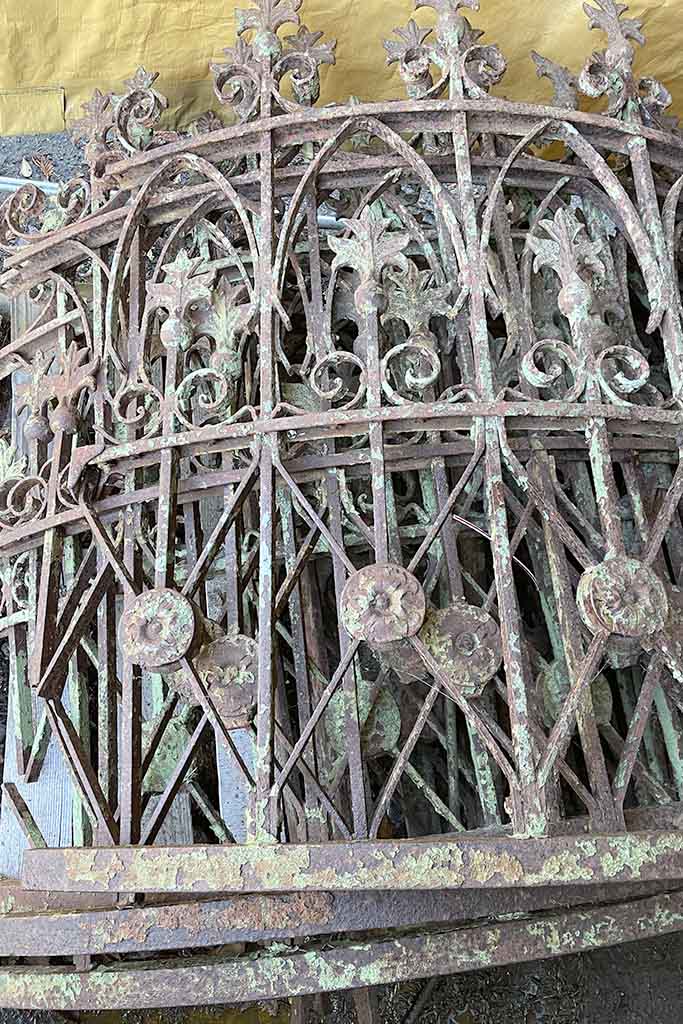 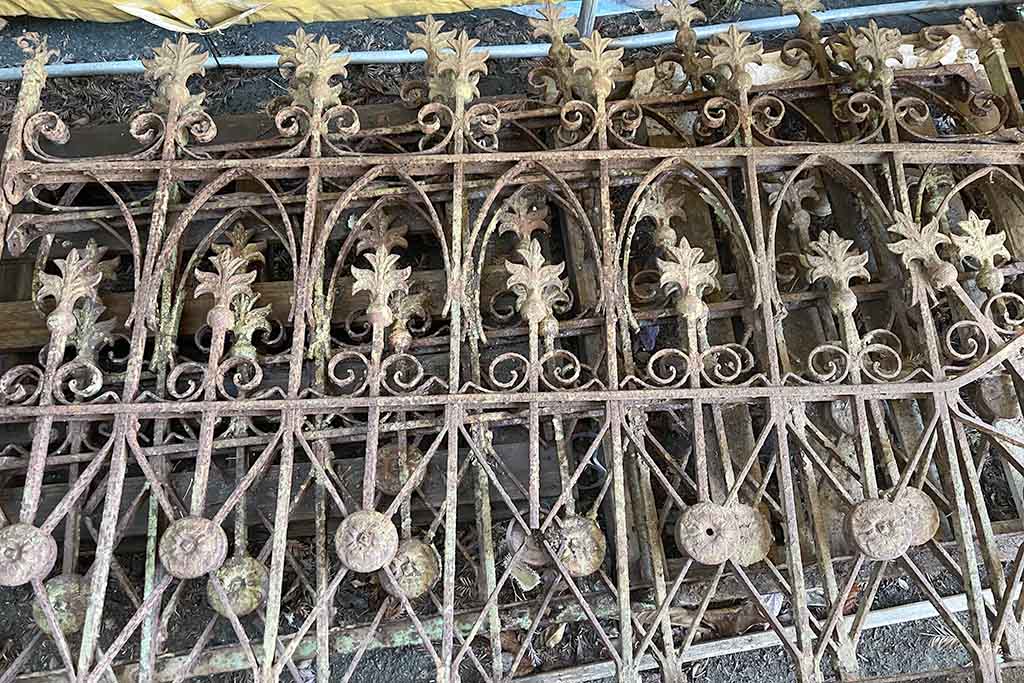 The wall rebuild and the installation are not yet funded. We will be starting a fund for this expense.

It is because of your generous donations, from our members, that we are able to save this piece of Eureka history.

More about the Buhne Fence

Proceeds from this even benefit the ongoing restoration of the Annie B. Ryan Victorian House & Gardens.

A fun time was had in the Holiday Tent and inside the Victorian Cottage. 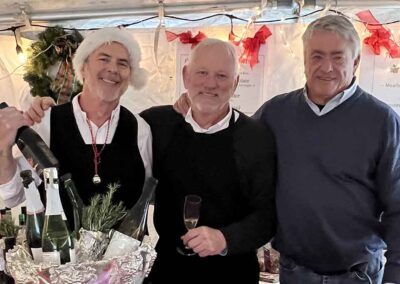 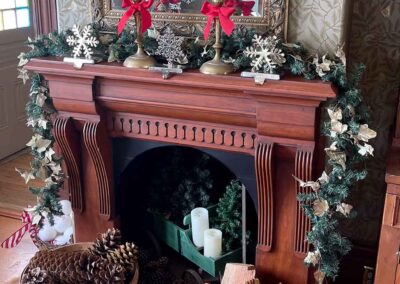 The Annie B. Ryan Victorian Cottage is decorated for the Vintage Holiday Boutique. 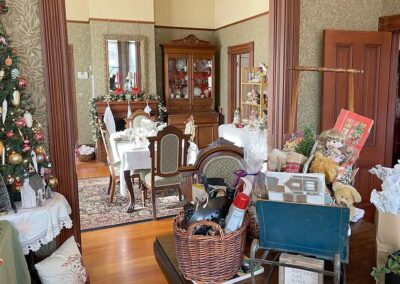 Lots of one-of-a-kind gifts at the Vintage Holiday Boutique. 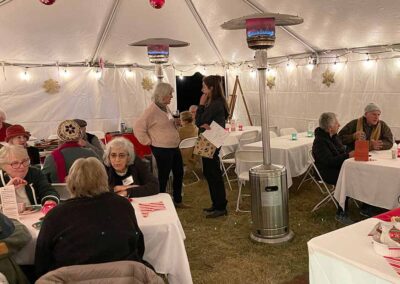 Inside the Holiday Tent

Festivities and libations inside the Vintage Holiday Boutique Tent. 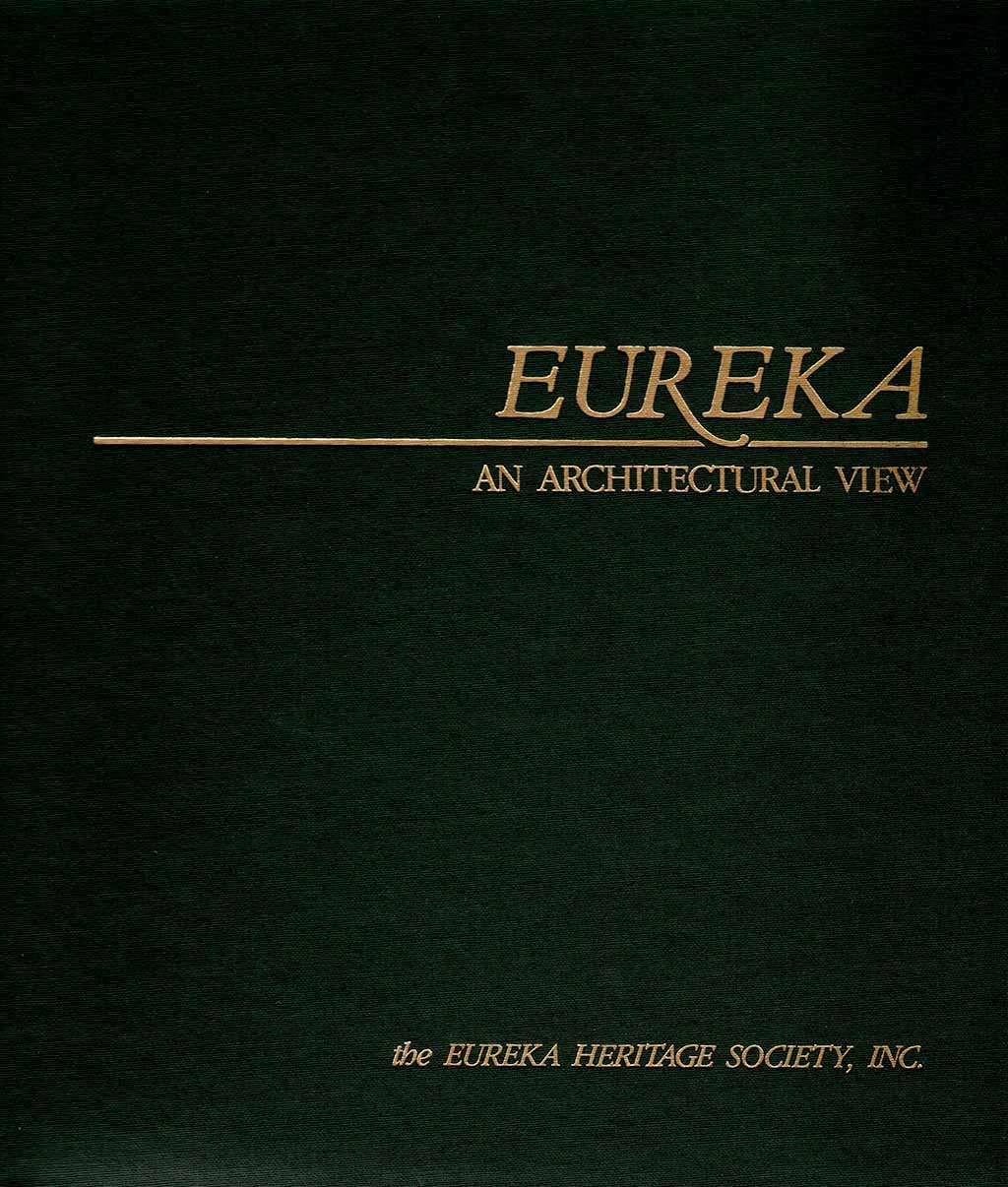 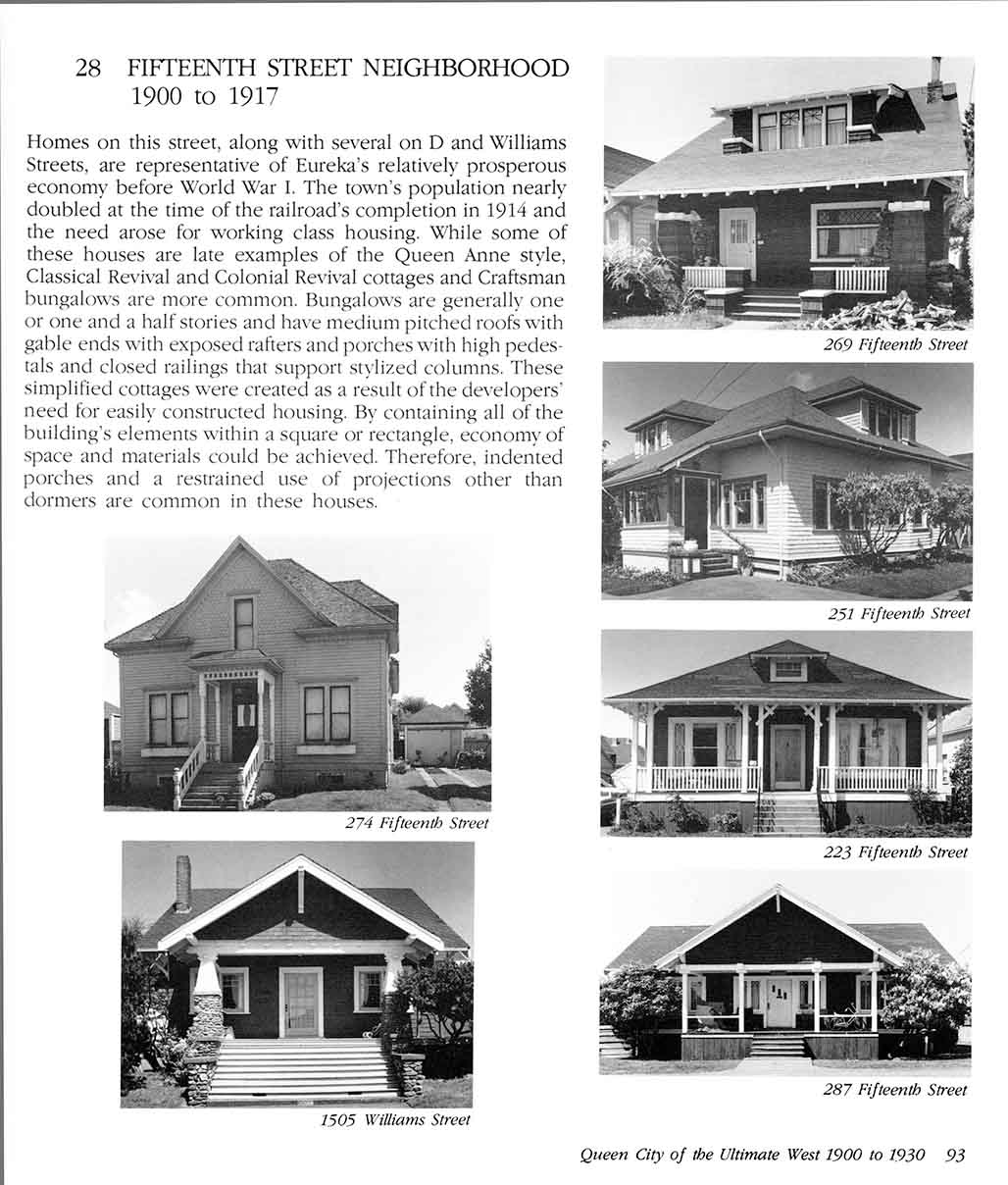 In 1987, The Society published the outstanding document, “Eureka, An Architectural View.” Also known as The Green Book, it contains photographs of 1200 homes and is considered one of the finest collection of details on historic homes ever published.

Books may be purchased locally at Eureka Books, Booklegger and Humboldt County Historical Society. You may also order The Green Book online here for $35 (includes shipping and handling) through PayPal.

The Eureka Heritage Society owes a deep dept of gratitude to the many people who have helped to survey Eureka’s architecture and to create this book. Every one of them deserves to be personally acknowledged for his or her contribution. An attempt was made to compile a comprehensive list; this resulted in a list of more than one hundred names. And yet, upon review it was obvious the list was still incomplete. A complete list would contain over 1000 names, because that many people have helped in both large and small ways to bring this book into being. People who took photographs, filled out survey cards, abstracted old newspapers, took tickets at Heritage Fairs, served on the Society’s Board, or performed a multitude of other tasks over the years. Each of you know the part you have played in creating this book. To all of you we offer heartfelt thanks.

Among the multitude of contributors a few individuals have given so much of themselves that it is impossible to imagine the project ever having been completed without them. First among these is Dolores Vellutini, the Survey Coordinator. She helped to conceive the survey, served as the general in charge of the legion of volunteers working on it over the years, and made it her personal project to see that research was completed on the 1,600 significant buildings identified. Milt Phegley gave her material aid early on by photographing each of Eureka’s 10,000 structures. Marilynn Bartlett was responsible for running the two Heritage Fairs that raised most of the money needed to complete the survey. Western Title provided data, and the Humboldt Area Foundation funded research into the history of specific structures.

Architectural Resources Group could not have produced this volume without the talents and assistance of several individuals. Special thanks are due Delores and Ray Velluntini for their help and guidance, Leslie Kleh for her work on the glossary and maps, and Mrs. G Bland Platt and the late John Beach for their review of the text and comments. The section on the Romano Gabriel Wooden Garden, in particular benefited immeasurably from the insightful assistance of Mr. Beach.
Thanks also to partner Bruce D Judd, AIA, for his review and comment throughout the course of the project, and to staff members Charles Miller, Dina Cheyette, Louise Duford, Suzanne LeGette, and Joe Wagner for their help in bringing this project to completion.

The Eureka Heritage Society will provide leadership, education, and advocacy to preserve and enhance Eureka’s irreplaceable historic structures and neighborhoods so as to ensure a legacy for future generations.

A fundraising project to buy and preserve a precious part of Eureka’s history!